Hazle Township Fire and Rescue
"The Work"
Check us out at: 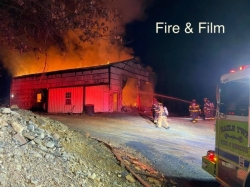 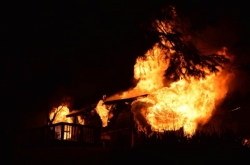 Around 5pm, a 2nd alarm was struck for Medvitz Ln in Foster Twp for a working house fire. Tower 7 and Tanker 6 responded, and operated for approximately 2 hours
Engine on the 3rd Alarm-Mahanoy City
Sat. Nov 21st 2020 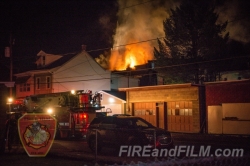 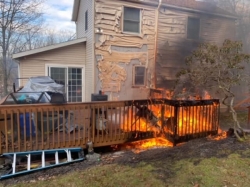 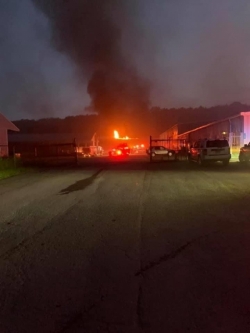 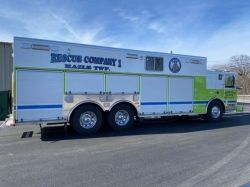 The 2020 Seagrave has been in quarters for a few weeks now. Lettering was recently completed by Frontline Graphix. Check back for more updates
New Fire Command vehicle
Thu. Nov 19th 2020 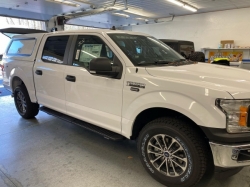 The arrival of the new Fire Command vehicle, purchased From Kovatch Ford and lettering by Frontline Graphix, will be hopefully this weekend!
Raffle 8-12 Drawing lists and winners
Thu. Oct 29th 2020 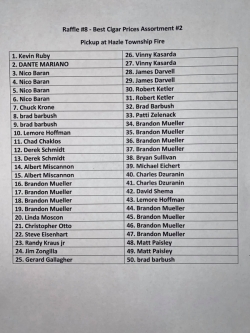 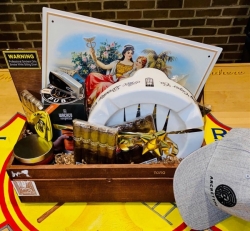 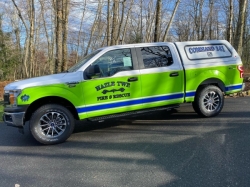 12 entries in the Guestbook

Great information on the site. I am coming to PA on July 2, I am looking forward to seeing your new Heavy Rescue Truck. Be careful.

Are you guys a paid service

nice trucks especially the seagrave and cool video for 2011 be safe out there.

Site looks awesome, Love the look of it. Keep up the good work, and thanks to everyone for the time and effort you put into keeping the site up to date.

Phil, We are a 100% Volunteer Department. Thank you for the compliment! Check back often, we will be updating daily! Thank you!

Site looks awesome. Thanks for the pics of our wedding being on here. You guys and girls mean a lot to us. Tom and Leslie Ward

12 entries in the Guestbook

We reserve the right to remove comments deemed offensive or inappropriate.

Copyright © 2006-2020. YourFirstDue Inc. All Rights Reserved. Designated trademarks and brands are the property of their respective owners. Content on this web site is supplied by Hazle Township Fire and Rescue. YourFirstDue Inc. cannot be held responsible or liable for any content, text, pictures, or any other media found on this web site. Maintained by the members and staff of Hazle Township Fire and Rescue.
Management Login
Powered by